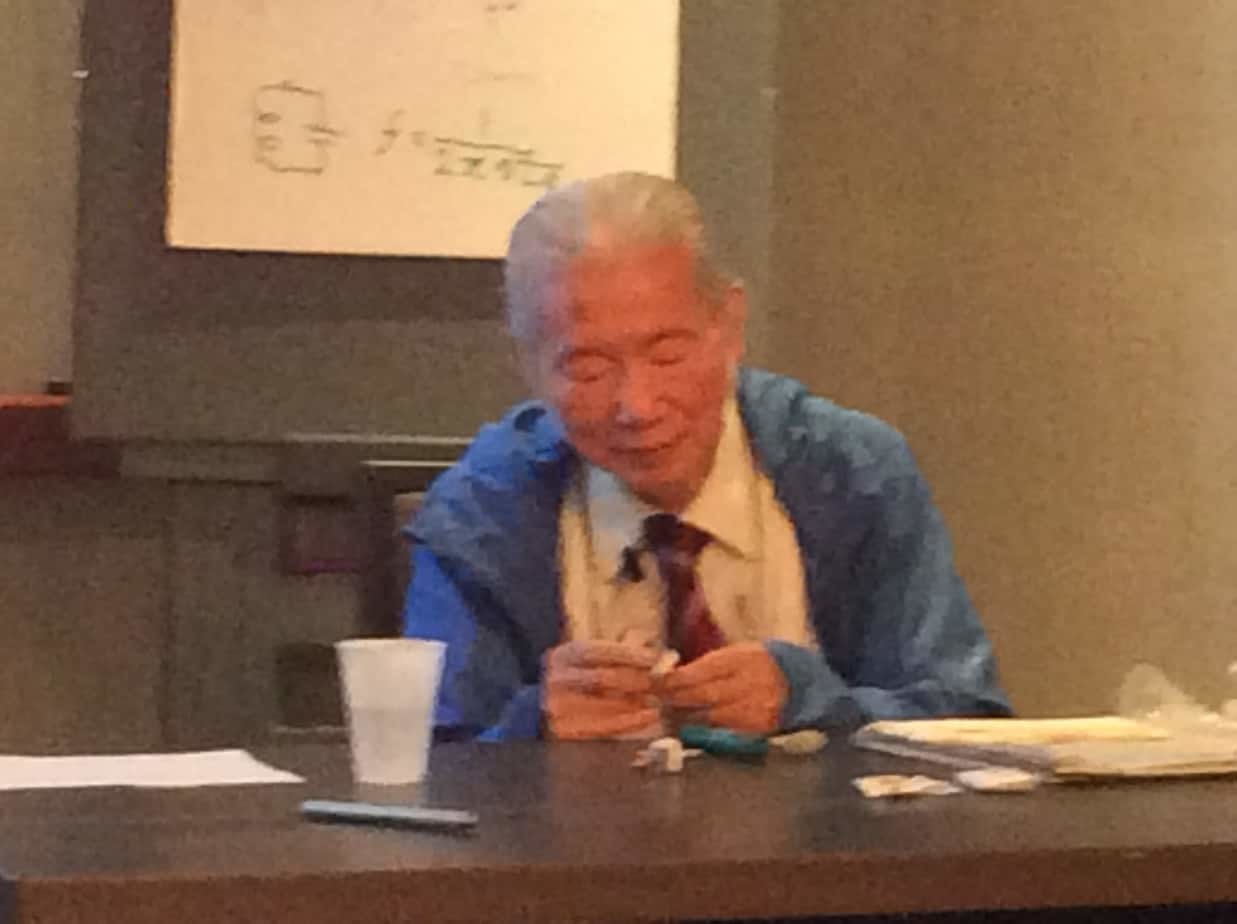 This year for the second time in California at Prof.mult. DDR. Yoshiaki Omura to attend a seminar.

Dr. Omura treated  many patients during the seminar and teaches us the background to his US-patented resonance tests, the BDORT.

This BDORT is the only method in which the human body has been accepted as a „detector“ from the US Patent Office, which prerequisits multiple hard evidence and reproducable studies. So the BDORT is the only proofen objectiv „energetic“ testing procedure.

Dr. Omura is able to detect using this test any disease (eg cancer) at an very early stage, often many months or even years before it breaks out and becomes confirmable via established medical procedures.

Persons who had first dismissed his diagnosis as ridiculous, who then later – after onset of the „real disease“ – made the pilgrimage to Dr. Omura for help.

Dr. Omura has developed and published numerous methods with which diseases can get controlled or even healed at an early stage.

Similar statements have been made by several seminar participants.

In the seminars we see also very advanced, sometimes several times operated patients who live now under his guidance for e.g. 15 years symptom-free with their illness.

Since we use the Omura method in the practice ourself we can see a significant improvement of our outcomes in cancer patients.

In this regard Dr. Omura also „saved my life“ as he has done for many other seminar participants. We were able to confirm my „early stage problem“ with our other testing procedures, Dr. Omuras therapy has cured the symptoms and we currently can no longer detect it.

Nearly every participant of the seminar has his own „story“ to tell about miracle diagnosis by Dr. Omuras DBORT resonance test and follow up treatment (often just using general allopathic drugs like specific antibiotics), it is very instructive to talk to the participants during breaks.

Dr. Andrew Pallos – integrative holistic Dentist in Irvine – is active in the „Naturopathic“ scene for 40 years and has attended almost every training that you can do. Andrew is active „students“ of Dr. Omura now for 16 years and he considers Dr. Omura to be his most important teacher and influence.

For 10 years, Andrew also organizes seminars for Dr. Omura in Irvine / California (which is close to Los Angeles).

Dr. Pallos runs a BDORT – website and has there a fascinating Japanese TV uploaded documentary about Dr. Omuras method on Vimeo. I was particularly impressed the collection of patient testimonials on Dr. Pallos website.  This site was the reason why we went to Los Angeles.

this one-man method is allowed – by Dr. Omura – only since 2016 to be practiced by others besides himself.

Until then, only Dr. Omura allowed himself to perform this procedure, the „students“ learned only the assistant-based BDORT as is presented in Japanese documentation above.

Dr. Omura is in this respect very strict and uses the „Japanese training Style“.

According to the Japanese training strategy the student must spend many many years with the master observing and can only run autonomously an act after 20 years of observation and practice.

Infringements of this rule have led to immediate eviction from Dr. Omuras lectures in earlier years as I have been warned several times.

Dr. Pallos actually required himself over 10 years‘ observation of Dr. Omura „do these one-person test to be able to perform it correctly“ and only now, after 16 years, he is getting matching results with Dr. Omuras testing.

So as a proof that this one-person test is by far not easy to learn and perform. Andrew describes in the video: „a test for each patient, so each one could test his clothes and the food“.

Indeed, Lenna and I – despite good training by Andrew – required several weeks training to obtain matching test results. This also was only possible for us because we use several other electronic and energetic Tests daily for several hours, thus have good test experience and can verify our BDORT test results by other methods; I can say that they are mostly corresponding.

An easier to learn simplified version of the test, that might actually give „patients the ability to test clothes and food“ I will present later.

Dr. Omura discovered that holding such an Oscillator in Hand and having a second one close by one could not resist opening force directed toward 2 fingers that formed a firm circle.

As if every force of the „ring-forming“ fingers has disappered.

Mandatory was exact identitiy of the oscillator circuits (regarding oscillatory frequency that can be calculated from the design of condensor and coil.

His genius led to the assumption that even molecules could be seen as „oscillatory circuits“ and that one might use this „Resonance-Test“ on molecular samples, which he could prove in many ways and finally could get a US-patent on this test.

if identical probes are testet (one in the hand, the other nearby) the O-Ring cannot be held closed. As less the probes are identical (molecular or quantity) as less is the force-breakdown of the testing O-Ring (= as higher resistancy to opening force).

Next spring we will be back in Irvine for the next update of this grand great Researcher: Dr. Yoshiaki Omura 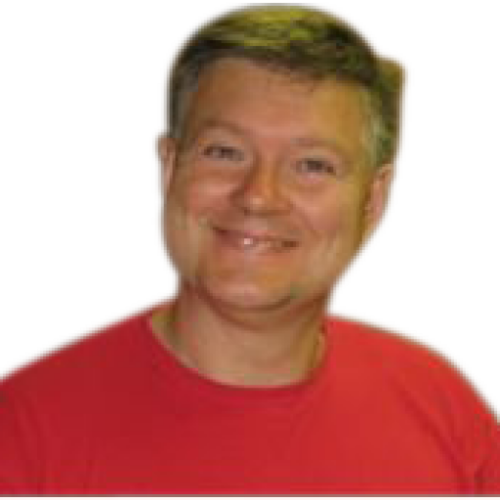